Emoto featured artist Opus Orange is pleased to share the official music video for “Anatomic” in collaboration with New Belgium Brewing and directed by Chad Rea. And if you haven’t had a chance to pick up a copy of their new album “Anatomic”, visit Bandcamp for the digital, CD or vinyl release!

Emoto Music’s Opus Orange has just premiered their second track, along with the first official music video, from their soon-to-be-released Anatomic LP!

Watch, listen, and dive into a colorful psychedelic world created by Joshua Dumas – it’s what you do. 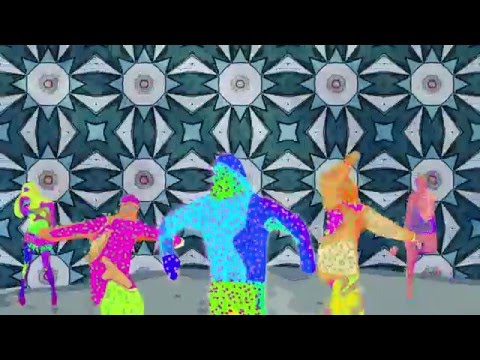 Opus Orange – “It’s What I Do” [Official Music Video]

‘Anatomic’ will officially release on January 29, 2016. Pre-orders and pre-released tracks are now available via Bandcamp & iTunes.