The film was theatrically released on March 25th & is now playing in select theaters. You can also watch Fastball on-demand via iTunes, Vimeo, Google Play & more!

View the trailer now, below:

Fastball from Gravitas Ventures on Vimeo. 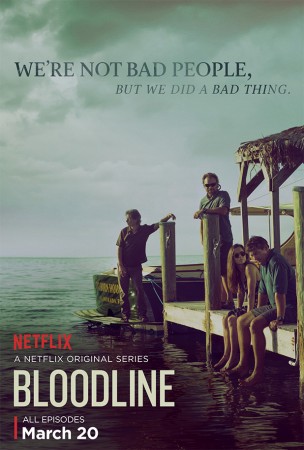 The series is created and executive produced by Todd A. Kessler, Daniel Zelman & Glenn Kessler (of FX series Damages).  The dramatic thriller follows a close-knit family of four adult siblings whose secrets and scars are revealed when their black sheep brother returns home.

The first season earned strong reviews, with several outlets dubbing it the best Netflix original to date.  Bloodline was officially renewed for a second season to debut in 2016, just 10 days after hitting Netflix.

Emoto Music composer Tony Morales has scored a five-minute Rocky and Bullwinkle short titled “Another Fine Moose You’ve Gotten Me Into,” or “The Man In The Iron Moose!”

The short, written by Thomas Lennon and Robert Ben Garant and directed by Gary Trousdale, has been included on the recently released 3-D DVD/Blu-ray of Mr. Peabody & Sherman.  Watch an exclusive first-look clip of the Rocky and Bullwinkle short below!  You can purchase Mr. Peabody & Sherman online and at most major retailers. 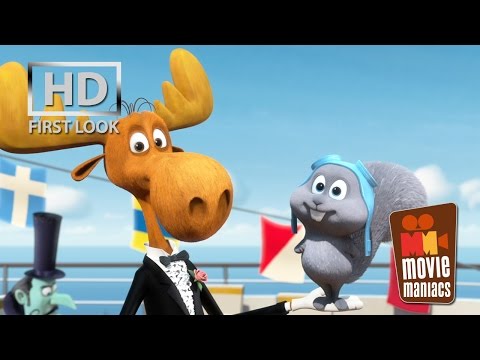 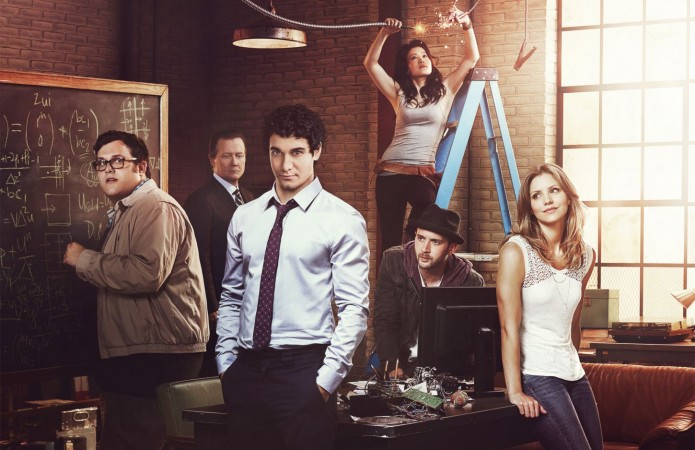 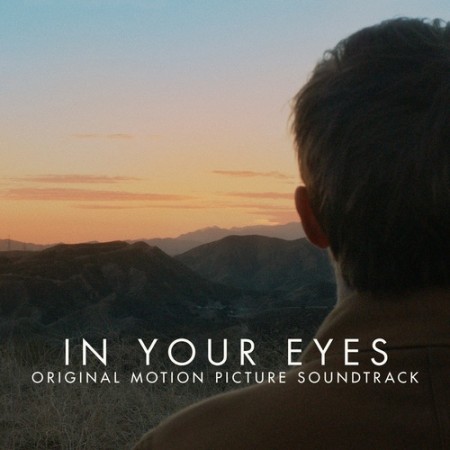 Opus Orange song “In The Dark” and Tony Morales score “The Break Up” are both featured on the Lakeshore Records ‘In Your Eyes’ Soundtrack to be physically released June 8th and released digitally June 10th.  The label will also release another album for the movie featuring Tony Morales’ original score.  Check out the full details at FilmMusicReporter.com by clicking the link here.