“The unveiling of serendipitous events surrounding the project, coupled with the film’s original score (composed by Paul Bessenbacher of Opus Orange and Matt Bowen)… touches on inspiration, connection and the journey of our belongings after we’re gone.”

The soundtrack is available for purchase or streaming on iTunes, Apple Music, Spotify, Bandcamp, or Soundcloud.

My Indiana Muse by Serena Creative

Emoto Music’s Paul Bessenbacher is partnering with Matt Bowen to compose the soundtrack to a new documentary titled “My Indiana Muse.” This project is another collaboration with director Ric Serena and tells the story of artist Robert Townsend as he makes a deeper connection with the subject of his series of large paintings.

Check out the trailer to the documentary below, featuring PB’s score.

Friends of Emoto, Serena Creative, partnered with Opus Orange and created a stunningly beautiful, stop-motion animation music video for “Let You Down” from their latest album “Anatomic” released earlier in 2016. 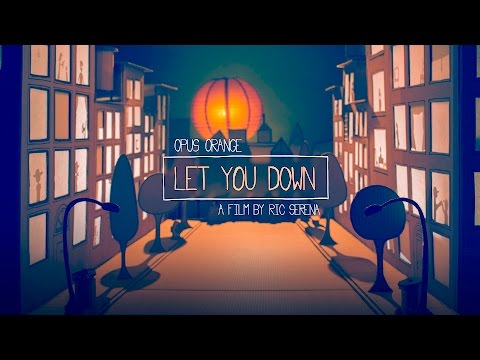 Emoto Music’s featured artist, Opus Orange, has released the lyric video to “Not Ready” off their latest album “Anatomic” and the song has received several great reviews in the past week from The Revue, Indie Shuffle, Music Host Network and Obscure Sound!

This is the latest in a series of lyric videos directed and produced by Ric Serena of Serena Creative. You can catch all of the previous lyric videos on the Opus Orange YouTube channel! 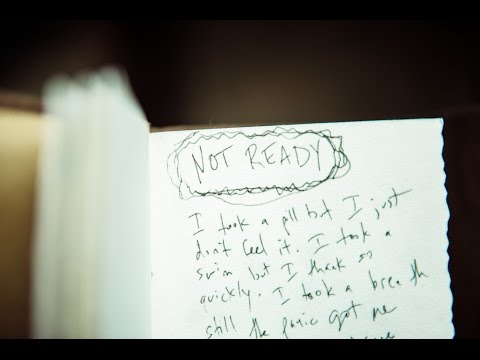 Emoto composer Paul Bessenbacher & composer Matt Bowen have scored “NOATAK: Return to the Arctic”, a new short film brought to you by The Muir Project – the creative team behind Mile… Mile & A Half. The film was dreamt up and directed by Jen Serena & Ric Serena of Serena Creative & Jason Fitzpatrick. NOATAK will premier at Banff Mountain Film and Book Festival in Toronto Canada in the coming weeks. Check out the teaser below and stay tuned for a release date! 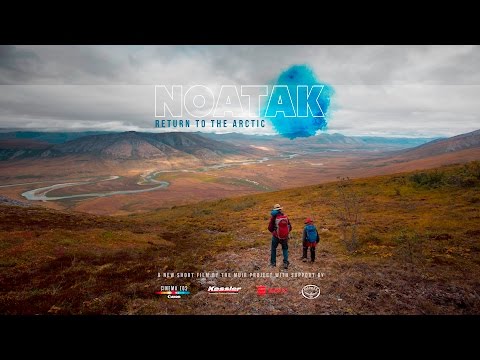 35 years after their first visit to the Noatak River in Alaska’s wild and spectacular Brooks Range, two adventurers in their 70’s reflect on a lifetime of outdoor experiences and what still awaits them.

Emoto composer Paul Bessenbacher has scored the music for “Czappa” a short documentary directed by Ric Serena of Serena Creative and The Muir Project. The seven-minute film features Bill Czappa, a television repairman by profession and object-sculpture artist by passion, who’s repair shop doubles as a gallery displaying over 70 works of his “California Assemblage” styled artwork. Opus Orange “Bloom” is also featured in the short, fresh from their latest release Equilibrium.

“Czappa” has been selected to premier at Dances With Films Festival on June 2nd.

Check out the “Artificial Heart” music video released just this morning by Emoto featured artist Opus Orange from their new EP Outside In.

The music video, directed by Ric Serena at Serena Creative, features a collection of 8mm footage that was shot between 1963 and 1968 during one family’s summer road trips, including visits to Cape Canaveral, Niagara Falls and the 1964 World’s Fair in Queens, NY. 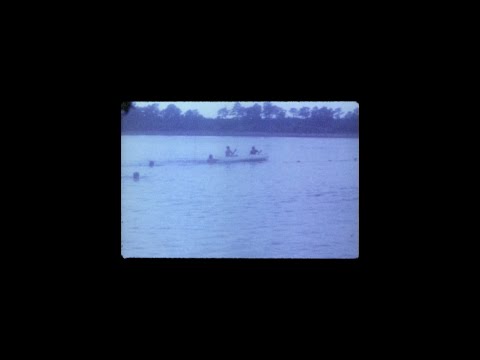