Clif Bar & Company and Emoto Music have partnered again to create Clif’s new “Sustained Energy” campaign, featuring tennis phenom Venus Williams and USWNT legend, Megan Rapinoe. Written by Stuart Rau and arranged by Paul Bessenbacher, the music puts viewers right in the middle of the action. These spots are sure to get you out of your seat!

Emoto Music teamed up with Merkley + Partners advertising agency to develop “Fortune Teller,” as part of Mercedes-Benz USA’s 2020 ad campaign. Co-written by Alex Kovacs and Paul Bessenbacher, with sound design by 740 Sound, Emoto’s contribution fully captures the mystery of the car buying experience. Check out the spot below!

When we’re not closing down Sunday brunch’s, mixologizing (made up) variations on the Vieux Carre or baking sourdough bread from hundred-year old starter, you’ll likely find us at any of the local farmer’s markets. Local, in season and keeping small farmers afloat is one of our many passions. So imagine how thrilled we were to have the opportunity to work with Serena Creative on a package of public service announcements for Food Forward – “fighting hunger and preventing food waste by rescuing fresh surplus produce, connecting this abundance with people in need and inspiring others to do the same”.

Check out the :60 spot directed by Ric Serena, music by PB, mixed by Durand Trench, location sound by Stan Gonzales!

Artist Robert Townsend, subject of the latest documentary from director Ric Serena, was featured in the March 30 issue of LA Weekly. The three-page article highlights the recent success of the documentary on the film festival circuit and details Townsend’s background and career.

“The unveiling of serendipitous events surrounding the project, coupled with the film’s original score (composed by Paul Bessenbacher of Opus Orange and Matt Bowen)… touches on inspiration, connection and the journey of our belongings after we’re gone.”

The documentary, which features an original soundtrack composed by Emoto Music’s Paul Bessenbacher and Matt Bowen, has already won the Audience Award for Best Short Documentary at the San Luis Obispo International Film Festival and will be showing at several other film festivals this year, including:

Read the full article, starting on page 15, here at LA Weekly or check out the trailer to the documentary below.

Take a look at the spot below.

But that’s not all from our favorite rockers, their self-titled and self-released debut album “Loud Forest” recently charted at number 6 last week on FMQB’s Submodern Album chart! See the full chart from the week of August 3 below.

Emoto Music featured artist, Opus Orange‘s song “Queit, It’s Naptime” was used in the short video “Year of the Goat (1991) directed by Chad Rea for New Belgium Brewery Company! This is the second video collaboration between Opus Orange and Chad Rea, the other being the official music video for “Anatomic.”

Check out a preview of the album below with the track “Radio Silence.”

Emoto Music’s featured artist, Loud Forest, recorded a 360 music video for their song “Loneliness Is Making Us Wild” at their album release party in May 2016! For the optimal 360 viewing experience, check it out on your smart phone! 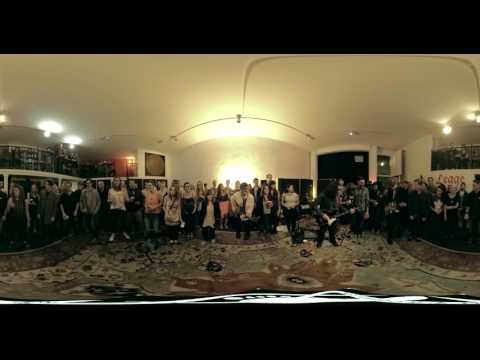 Emoto Music is excited to share a collection of photos of the LIA 2015 edition of “The Book.” We are honored to have our Silver Award for Original Music Underscore for the GE “Ideas” commercial documented along with all the other award-winning work from LIA 2015.

For this project, we teamed up with BBDO NY Creative Director Greg Hahn, SVP Director of Music & Radio Production Rani Vaz, and Executive Producer Diane Hill to create this sentimental spot for General Electric focused on the evolution of ideas. 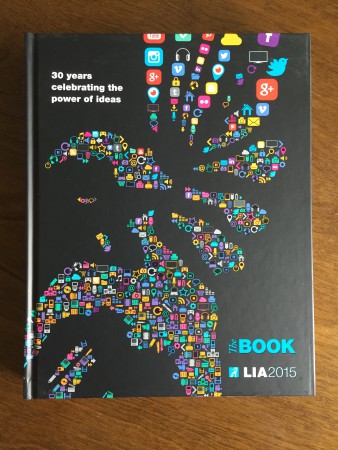 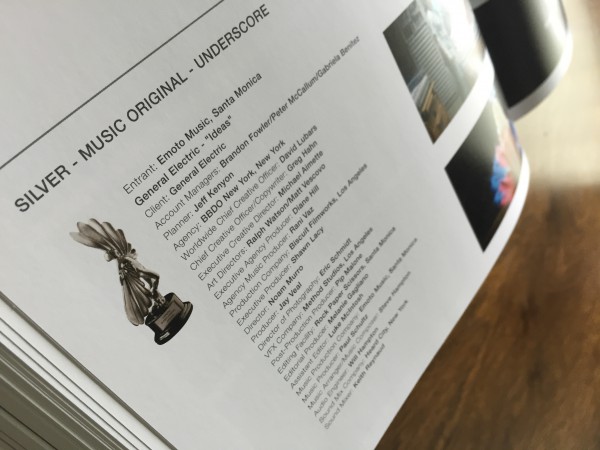 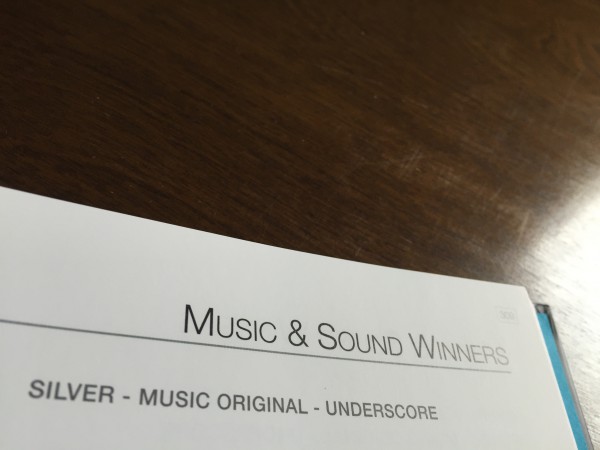 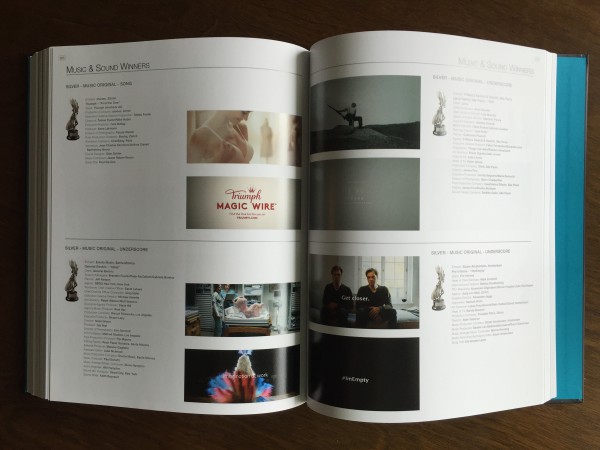 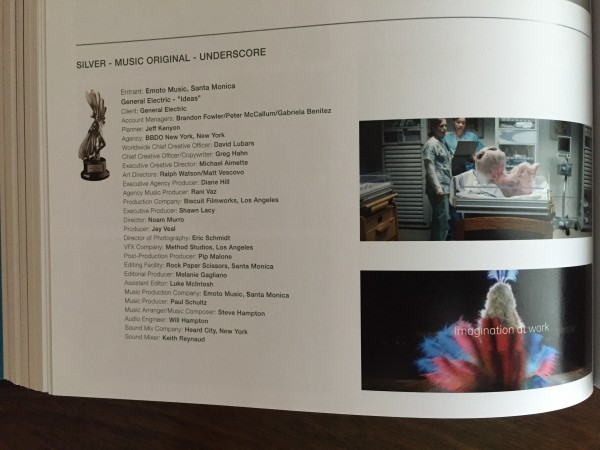 The film was theatrically released on March 25th & is now playing in select theaters. You can also watch Fastball on-demand via iTunes, Vimeo, Google Play & more!

View the trailer now, below:

Fastball from Gravitas Ventures on Vimeo.

Check out the finished product below, then see what people are saying & sound off yourself on Twitter: #surpriseiswaiting

Purchase “Almost There” on iTunes or Bandcamp

Check out some tracks from Emoto’s Composers & Featured Artists that are currently available for licensing! 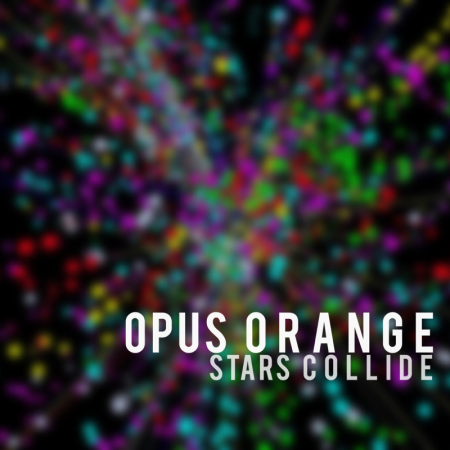 Emoto featured artist Opus Orange has released “Stars Collide”, an original song composed for Adobe MAX 2015. The song is now available to stream & download for free on Soundcloud – click the image or song title above to hear it now!

Emoto is thrilled to announce that GE “Ideas” has made the shortlist in the 2015 London International Awards for Original Music Underscore! The arrangement, composed by Steve Hampton, features a full orchestra led by Mark Robertson of Allegro Entertainment.

View the complete shortlist here! Winners will be announced November 10th – we’ll keep our fingers crossed until then.