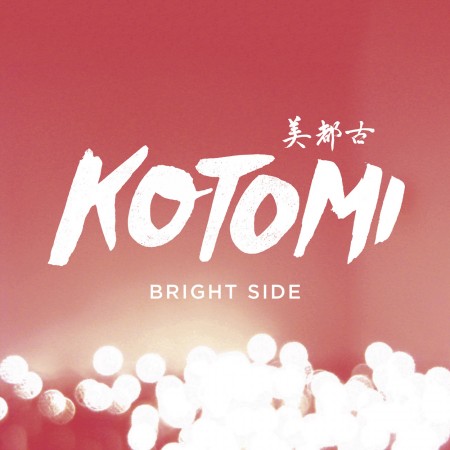 Kotomi will be releasing a new song on the first Tuesday of every month this year! Listen to what she has released so far on Soundcloud and keep up with her on Facebook for news about her next release!