Watch the full episode via [adult swim] here (available this week only) or view a clip of the song “Moonmen” below! 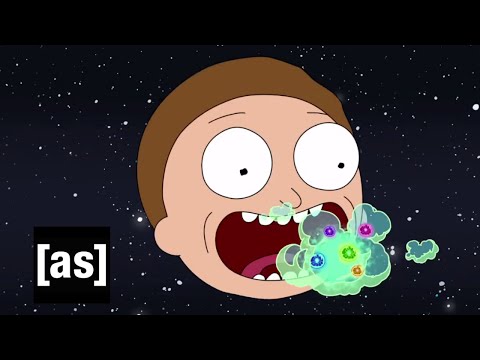 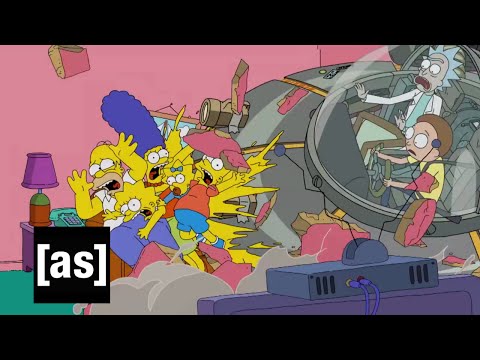