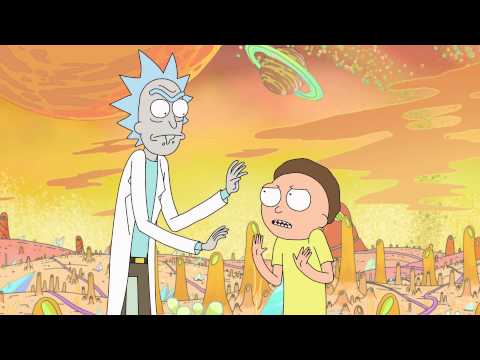 Rick & Morty, composed by Emoto’s Ryan Elder, premiered yesterday and is already becoming a fast hit on Cartoon Network’s ‘Adult Swim’, with reviews calling it “A disturbingly funny addition to Adult Swim.” Check out what critics at ‘San Francisco Chronicle’, ‘The New York Times’ and ‘Variety‘ are saying about the series!

Rick & Morty was created by Justin Roiland (House of Cosby’s) and Dan Harmon (Community on NBC). Check out a clip of the show above!