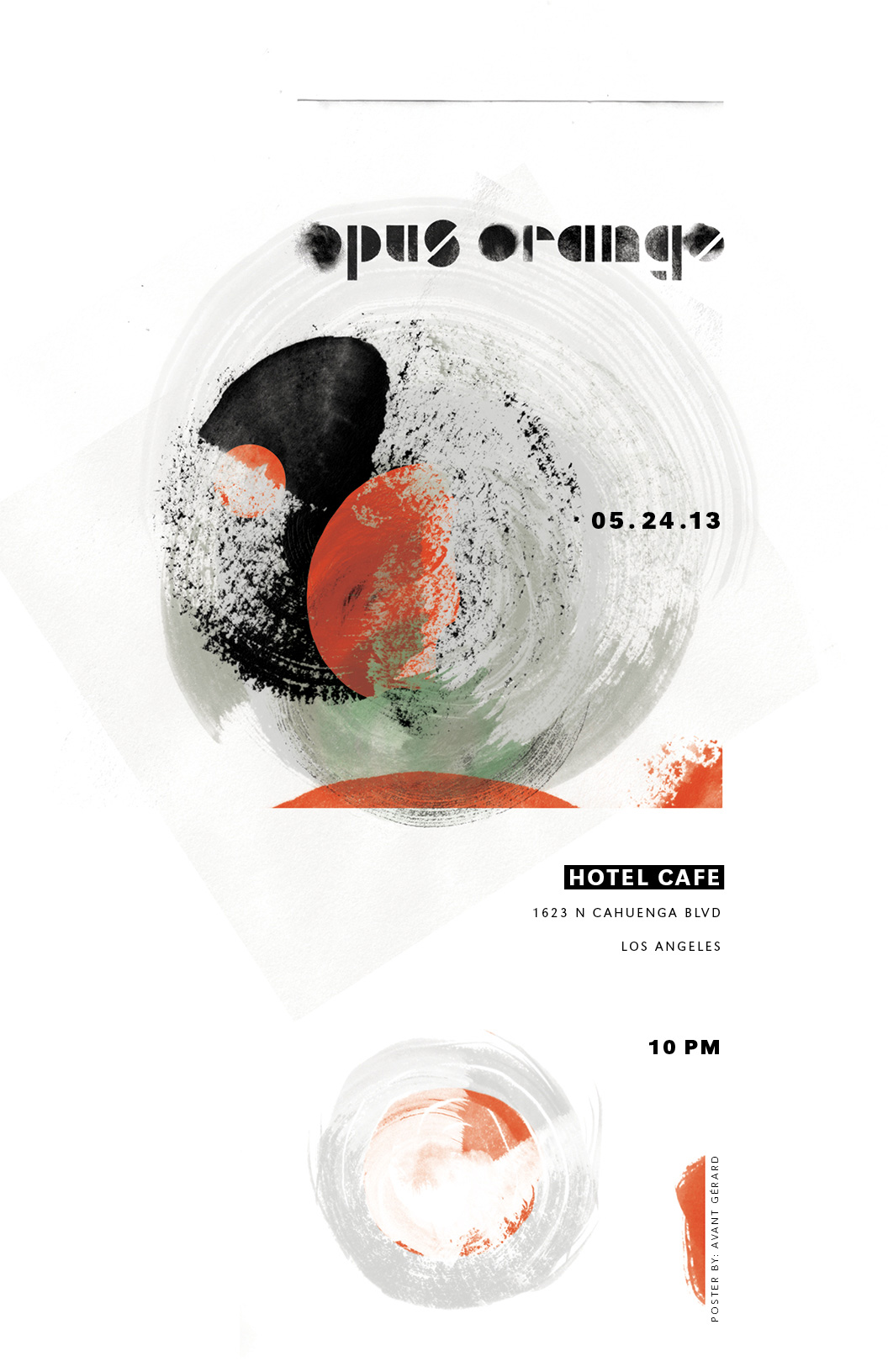 On Friday, May 24th, the Santa Monica based indie band Opus Orange, will be bringing down the house at Hotel Cafe in Hollywood! Come join us for the party as we celebrate the official record release of the motion picture soundtrack for The Muir Project’s “Mile…Mile & A Half”, featuring songs such as Out of the Shadows and Diving Bell. They will also be playing their hit singles like Almost There. Opus Orange will take the stage at 10pm on Friday at Hotel Cafe and tickets will be $10 at the door!

To watch the trailer for Mile…Mile & a Half: -CLICK HERE-